How does photography impact society?

Art is a way of expression through presentation; a method of understanding the environment and translating it. Through centuries, art has enabled the artist to express ideas and concepts in many ways that words cannot.

Art has likewise been used as a method to manipulate people—queens and kings are infamous for commissioning sculptors and painters to interpret their image in a way that maintains an aura of power, strength, and control over their people. Its principle was not merely artistic, but it was actually supposed to compel those under their rule to respect and fear their ruler.

However, where does photography in contemporary times fit into this mold? Could a mere photo really create the kind of impact that the masterpieces of the past are thought to have been capable of? 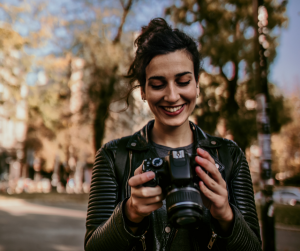 Photography offers a different perspective on society. When you look at various pictures of the stages of the camera and phone technology up to its current status, you would have broad reasoning and understand the milestones that technology and industrialization have in our society.

Photography offers a realistic look as well as a documentary on the different events for the appreciation of diversity and for research. Examples of the sectors that show the impact of photography on the society include:

How were you able to learn about the history of revolution or who the first man on the moon was? This is through the facts, together with photographs that serve as proof that support different historical facts. Moreover. It helps the current historians and philosophers to see a practical view of life and use different ideologies in their findings and research.

Additionally, it holds a memory of various vintage surroundings and creates a point for comparison with the present state for an irrefutable fact-finding endeavor.

The capability of the camera to capture and record the world has made photography an irreplaceable tool in the world of scientific research. During its early days, the camera was utilized to document evidence on field trips, exhibit photographs of distant tribes people, or recently discovered plant and animal species. 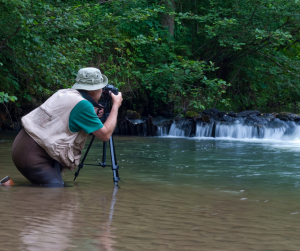 During the development and innovation of the cameras, it is already evident that photography has created milestones from the traditional film cameras to the advanced digital cameras. Having colored pictures in gadgets like smartphones, which is nothing like the gray only image of the old times, is an obvious sign of improved technology.

Thus, photography helps the society have a positive notion of some innovative technologies in the electronics niche without doubting their environmental effect evaluation. Without this, integrating progressive technologies would be a challenge and would require a longer time to persuade people of the positive outcomes.

Photography can help preserve our culture. With modernism taking over modern society, a lot of the traditional cultural practices could only be seen using pictures since their practices are becoming oblivious.

Photography also offers educational content on various cultural relics to make them understand and appreciate their culture and other cultures and traditions outside of their race. 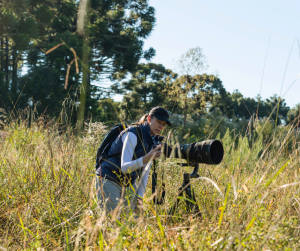 Photography upholds governance principles. Could you just imagine a national newspaper with just texts and no photos to maintain voter apathy. It likewise facilitates politicians to push their ideologies through a realistic illustration, which could only be upheld using photographs. The social judgment of the succeeding leader could also be affected by the backing from other states.

National archives aim to maintain these through pictures as evidence of their existence. As a matter of fact, many new buildings replicate the old building designs but apply modern technologies and contemporary building materials.

As all the social media platforms grew, users started to post more pictures for their social media engagements. This social need called for enhanced photographic functionalities in smartphones, and now our gadgets could rival actual cameras when it comes to their resolution, color, and focus. 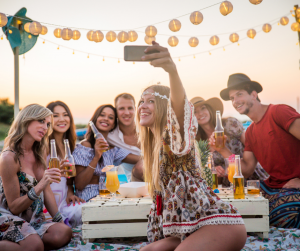 With instantaneous wireless image sharing and even the capability to upload pictures and order print copies of them, the traditional camera has quickly dwindled to the electronics department’s back shelves in malls and stores.

For the professional photographer, this trend could sometimes be disturbing. The capability to recognize a photogenic scene and then tap into technology, experience, and training to capture it for permanence has already been lost among limitless millions of instant thumb-tapped photos.

Furthermore, the enormous number of pictures being captured every day is attracting more attention to the impact of photography in our society and daily lives. Citizen journalists are quickly emerging. Long-lost families are getting reunited. Mysteries are getting solved. People are building friendships across religious, social, political, and ethnic lines, usually over thousands of kilometers away from each other.

All of these opportunities owe a huge debt to the impact of photography on various social media platforms.

What It Means for the Society

Photography indeed has a positive effect on all aspects of society. As a matter of fact, it helps to preserve the heritage and culture ideal for teaching the new generation. Additionally, it serves as a tool of proof of various theoretical principles.

Photography could be an effective agent for change, but it isn’t always black and white. It is not always the effigy of a brutal dictator falling to the ground or a departure of troops from a war zone. Oftentimes, change has presented itself as the acknowledgment of another way of living. It is the understanding of different minds, willing to take the facts, and put up with each other.

We’re all different but still the same, and photograph enables us to grasp this significant fact about society and acknowledge each other. Our tribulations and trials, along with the challenges that made us who we are today, are ever engraved into our consciousness, upholding the history of mankind through pictures that show our condition. Photography helps us understand what it entails to be human and what it could mean to possess humanity. 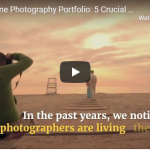 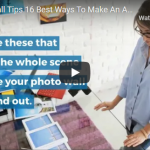